What are the famous African Big 5? 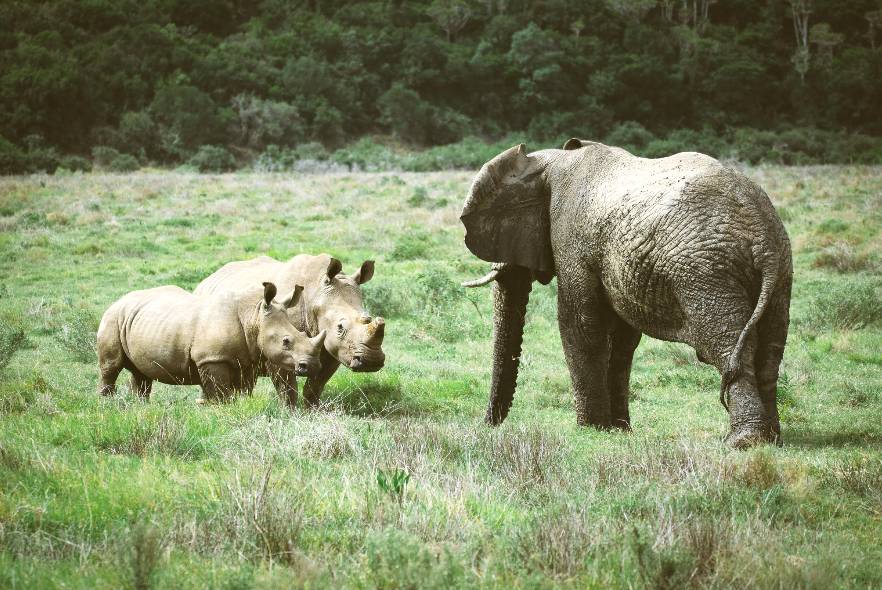 The Big 5 are five large mammals in Africa which you can see on a safari into their natural habitat. They are the lion, leopard, rhino, elephant and African buffalo.

Here are our favourite top 10 wildlife facts about the African Big 5:

1. Both white and black rhinos are actually grey. The white rhino is called “wyd” in Afrikaans, as it has a wide lip, but this word was mistaken as white. The other species of rhino has a pointy lip but was called the black rhino – all very confusing!

2. Originally “Big 5” was used to describe the lion, leopard, rhino, elephant and African buffalo as these were the hardest to hunt due to them being dangerous, however thankfully hunting is now much less common and used to describe seeing these incredible animals on wildlife drives. 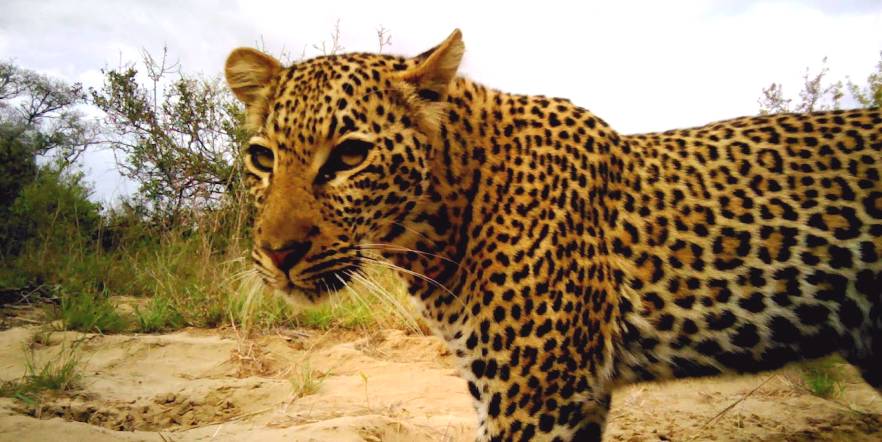 3. Leopards are the strongest of the big cats and brilliant climbers. They can drag their prey up a tree to avoid other animals eating it too. A male leopard can drag a small giraffe which is carcass up to 3 times its own weight 6 metres up a tree!

4. Not all wild lions live in Africa, there is a small population of lion living in western India. 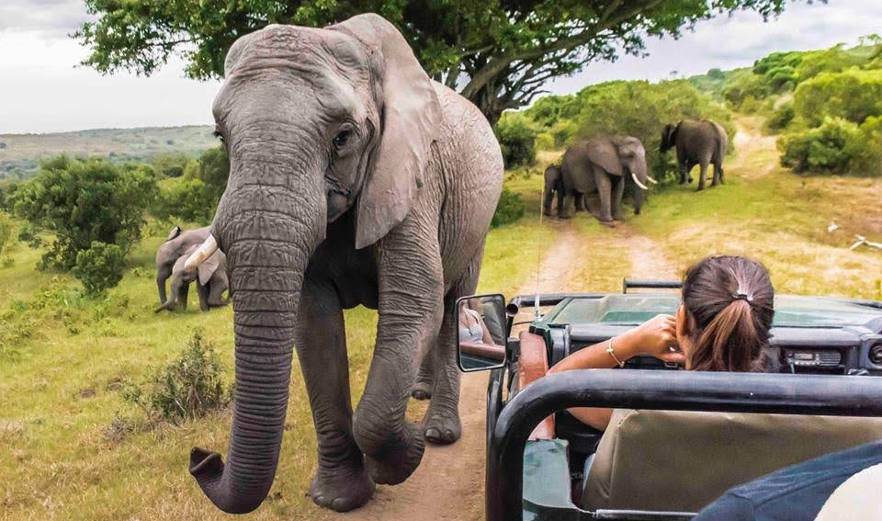 5. An elephants trunk has around 150,000 muscle units!  Elephants can use their trunks to suck up water to then drink through their mouths plus they can use trunks as a snorkel when swimming in water! 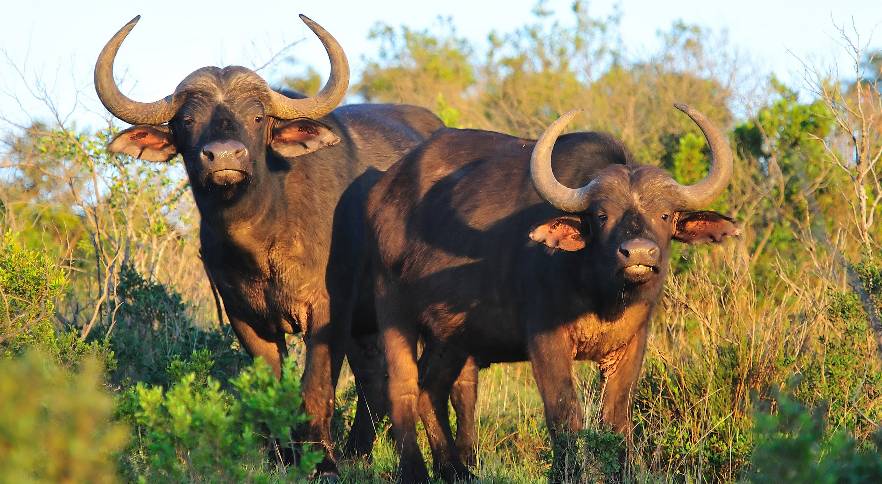 6. The African Buffalo is also known as the Cape Buffalo. They have a great symbiotic relationship with many African birds such as the Oxpecker which are often found eating insects off the buffalo and will also warn the buffalo of approaching danger.

7. Visitors go on safari drives to see the Big 5 and many of africa’s other incredible animals, the word safari means "journey" in Swahili.

8. You are much more likely to see a lion sleeping in the shade of the grasses then out and about. Lions often spend up to 20 hours each day sleeping and as they have few sweat glands so rest in the day and are more active at night.

9. An elephant never forgets - The bond between herd members is so strong that research shows African elephants will ‘mourn’ the loss of a member of the herd! Elephants have also been observed demonstrating self-awareness, using tools and even problem-solving! This level of self-awareness is thought to be linked to more complex forms of perspective taking and empathy

10. Although lion are often called “Kings of the Jungle”, you won’t find them in forests as they will actually be living in actually live in grasslands and plains.

If you would like to help support these incredible animals you can head to our Big 5 Conservation and Endangered Wildlife Conservation projects in South Africa.