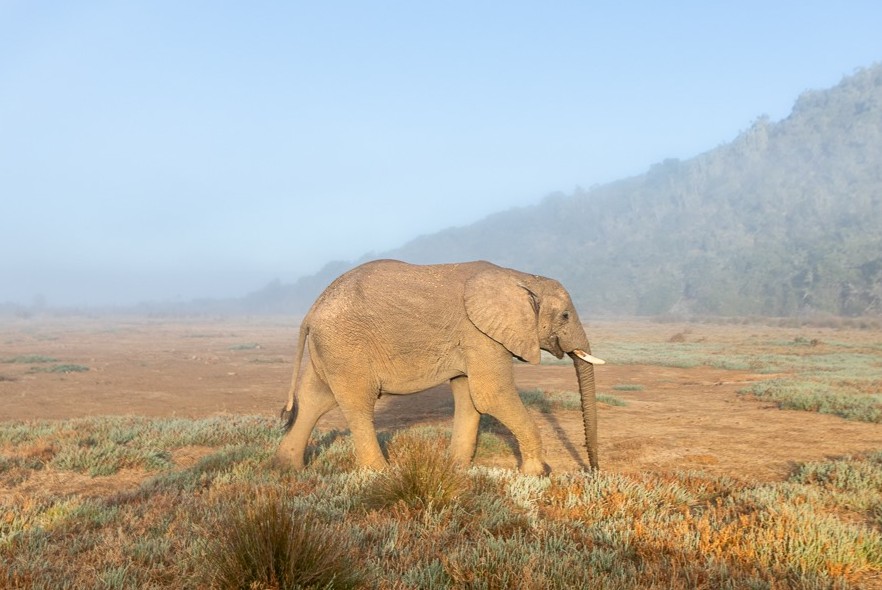 Both species of African elephant are listed as threatened. The forest elephant has seen a drastic population decline of 86% over 31 years causing it now to be listed as critically endangered, whilst the savannah elephant has seen a population reduction of 60%, leading to it's listing as endangered. New genetic evidence has allowed the two species to be separately classified and as they can now be evalutated separately, it means that the population data can be accurately analysed when looking at the impacts of habitat change, poaching and conservation efforts. The classification by the IUCN will hopefully lead to improved and more specific conservation efforts for both species. 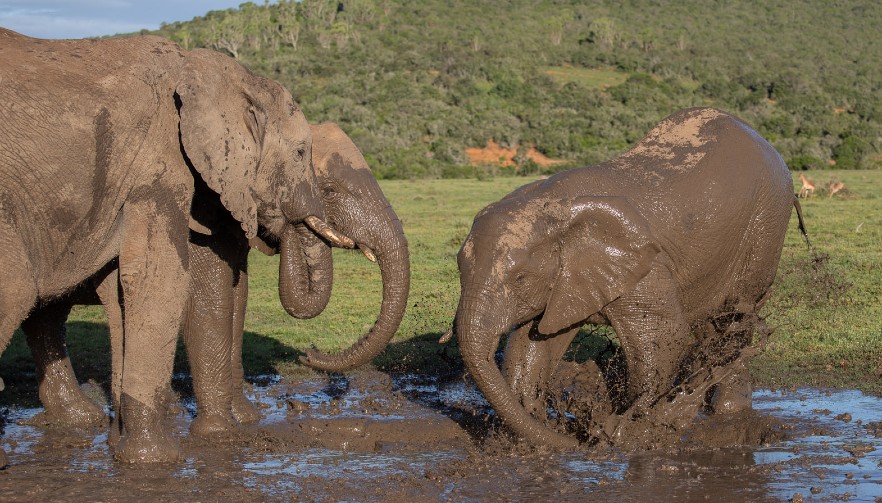 “These two Red List assessments reflect the outcome of the IUCN SSC African Elephant Specialist Group taking a bold, collaborative, evidence based decision to assess the African elephant as two separate species for the first time and understanding the implications and consequences of this shift. The outcome are robust assessments that provide users with the options to focus conservation efforts appropriately for the Critically Endangered forest elephant and the Endangered savanna elephant. It will be essential for IUCN SSC to engage with African range states and other agencies in dealing with the implications of the assessments,” said Dr Jon Paul Rodríguez, Chair of the IUCN Species Survival Commission.

Savannah elephants are found at our Elephant Care and Research, Endangered Wildlife Conservation and Big 5 Conservation projects in South Africa. 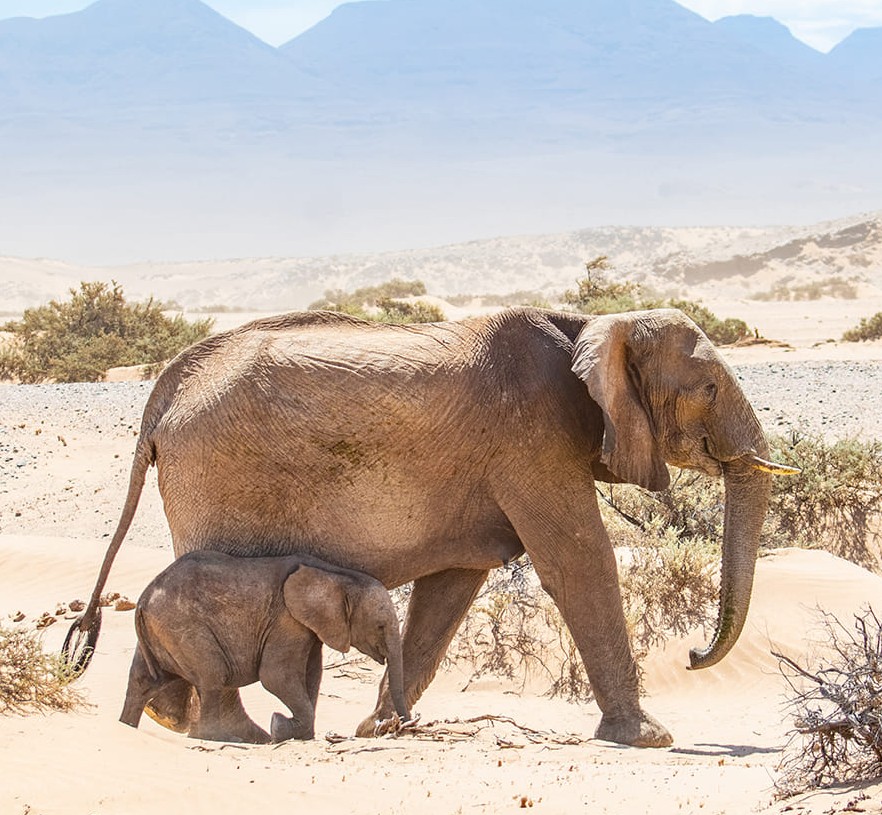 In Namibia our volunteers research the wild savannah elephants which live in the deserts at the Desert Elephant Conservation project. Although these desert elephants are not currently identified as a separate species or sub species from savannah elephants, Namibia’s desert-dwelling elephants have specially adapted to their dry, semi-desert environment. They have adapted by having a smaller body mass with proportionally longer legs and seemingly larger feet than other elephants. These physical attributes allow them to cross miles of sand dunes to reach water. It could be the case that in the future these desert elephants may even be able to classified as a separate species.