The difference between two and three-toed sloths 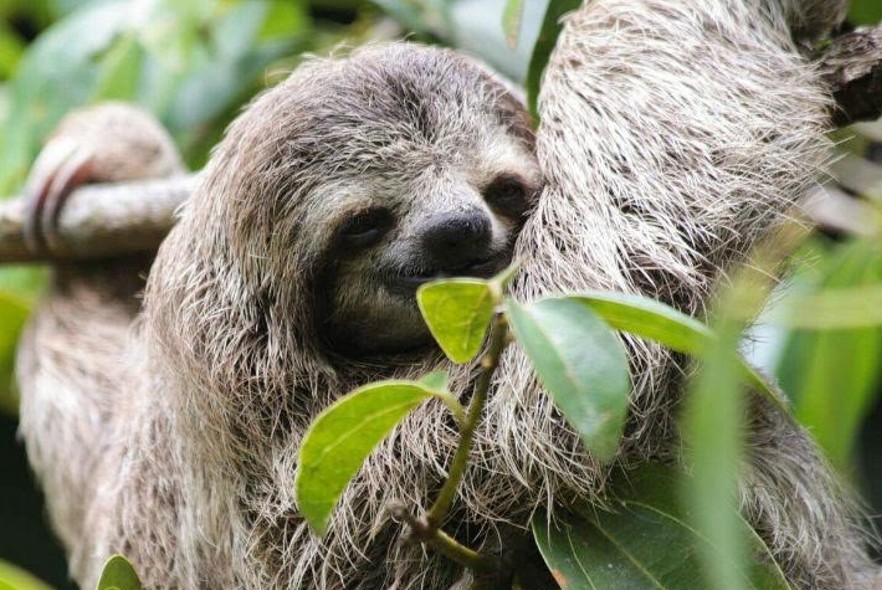 We absolutely love sloths, they are incredible animals adapted perfectly and uniquely to their environment.

There are 6 species of sloths and in Costa Rica we have one of each kind at our Wildlife Rescue project - the Brown-throated three-toed Sloth and the Hoffman's two-toed Sloth. There are quite a few differences between two and three toed sloths! 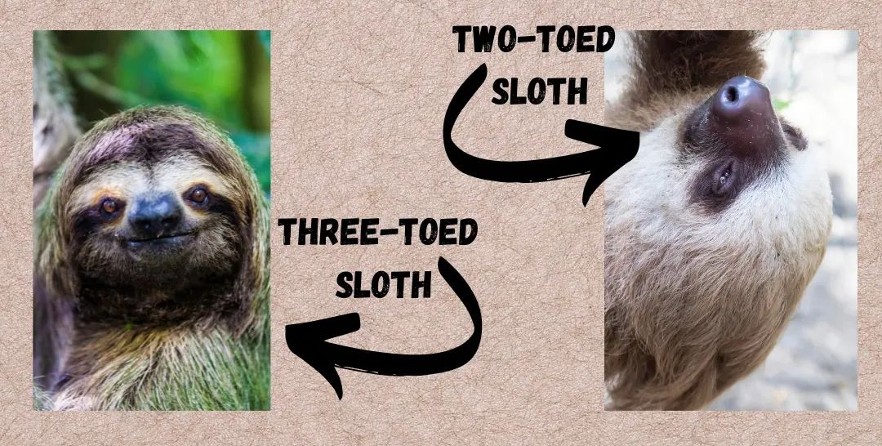 The three-toed sloths have a black mask on their eyes, a flat nose and always look like they are smiling. While the two-toed have noses that look like pigs and all the face has the same colour.

Three-toed sloths have extra vertebrae at the bottom of their neck, they can therefore turn their head a whole 270°, equipping them with an almost 360° view of their surroundings. 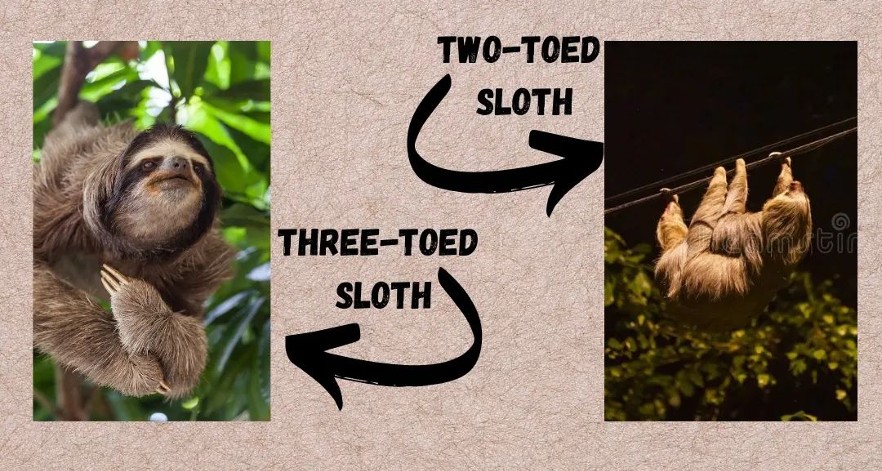 Three-toed sloths are diurnal animals and can be seen moving during the daytime. But two-toed sloths are nocturnal and you’ll just see them moving when it’s dark. Both sloths are slow movers, climbing only 1.8 to 2.4 metres per minute.

If you’re passionate to protect sloths, you may be interested in joining our Wildlife Rescue project in Costa Rica volunteer project. They are looking for volunteers to help assist at the wildlife sanctuary which provides a safe haven for rescued animals including many rescued sloths!

If would like to learn more, here are seven extra spectacular facts about sloths - https://www.podvolunteer.org/blog/seven-spectacular-fact-about-sloths