No selfies or picnics please! 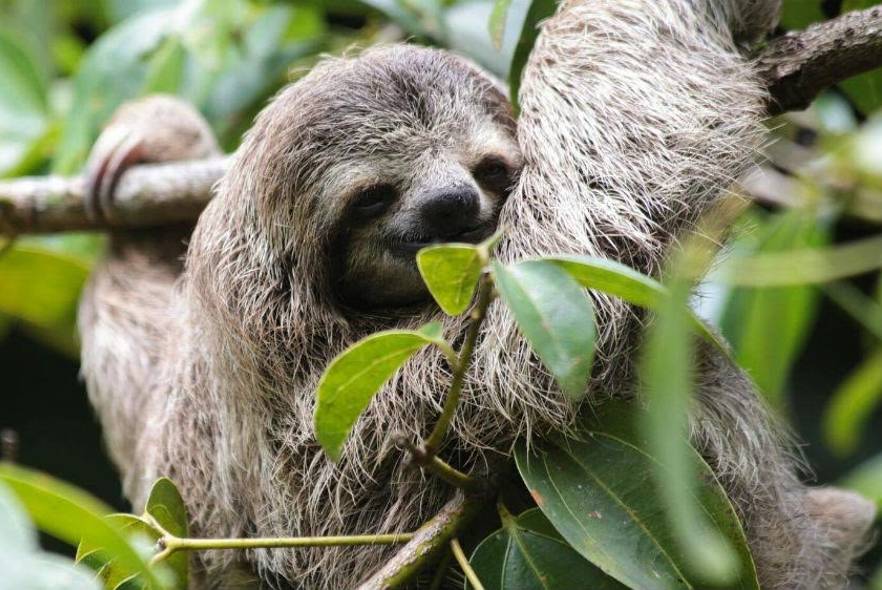 Many people don’t realise how harmful and even dangerous it can be to also have your photo taken with wild sloths and other animals, as well as not knowing what impact sharing food with wild animals could have. 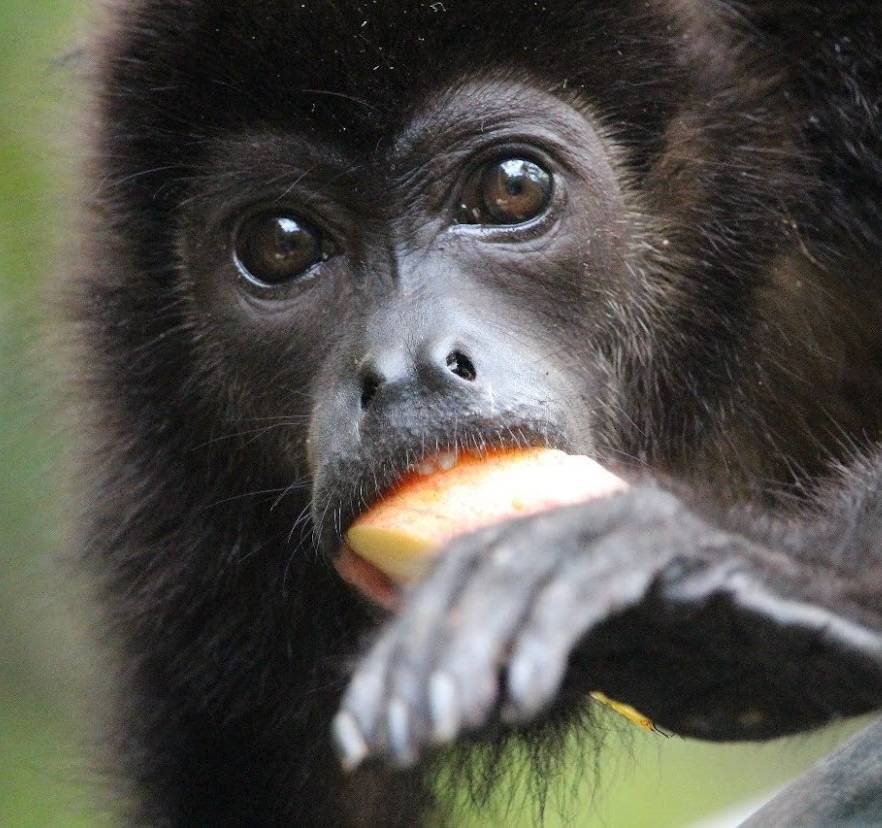 Sharing your picnic or snacks with wild animals may seem harmless at the time however it’s becoming a big problem as many tourists are feeing wild animals meaning that:

In recent years, the trend of taking selfies with wild animals, especially sloths, has increased. The close contact between people and wildlife promotes the transmission of diseases from each other, endangering not only the health of people but also the animal health: many diseases that for us are only superficial for them can be deadly to aniamls, like cold sores for the monkeys.

The wild animals are not used to the presence of people and a close encounter cause a strong stress and fear that endangers the life of the animal. It’s been known for many animals including sloths, parrots and monkeys who appear to be friendly in the wild to become scared and attack people when they get too close for a selfie. These animals are equipped with teeth, claws, beaks, tails and are able to inflict serious wounds!

Please respect animals and the environment, it's incredible to watch wild animals in their natural habitat and you can take amazing photos of their natural behaviours from a distance without interrupting their daily routine (with the help of a zoom!).

If you would like to head to Costa Rica to help conserve wildlife check out our Turtle and Wildlife Conservation project, or if you’d like to help look after rescued animals then you could join our Wildlife Rescue project.