Meet Thandi the miracle rhino from our Big 5 Conservation project! 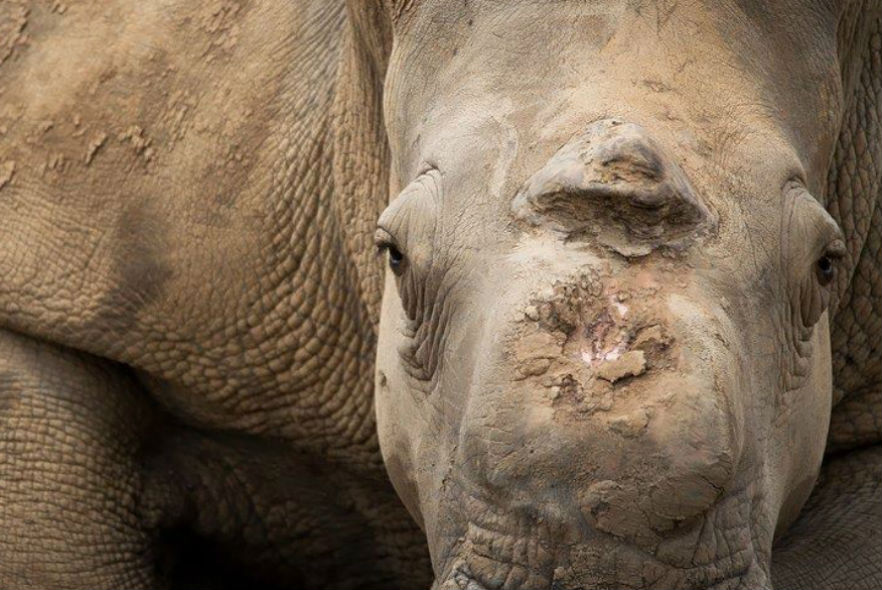 Our Big 5 Conservation project in South Africa is based along the Eastern Cape, a stunning location for an incredible reserve. Volunteers joining this project actively contribute to monitoring and protecting lions, rhinos, elephants, leopards and a variety of amazing animals and gain an incredible insight in the vital work the local team are carrying out. One aspect that volunteers living on the reserve will learn more about is the effects of poaching and how this is not just a serious threat to the wildlife of South Africa, but across the continent. 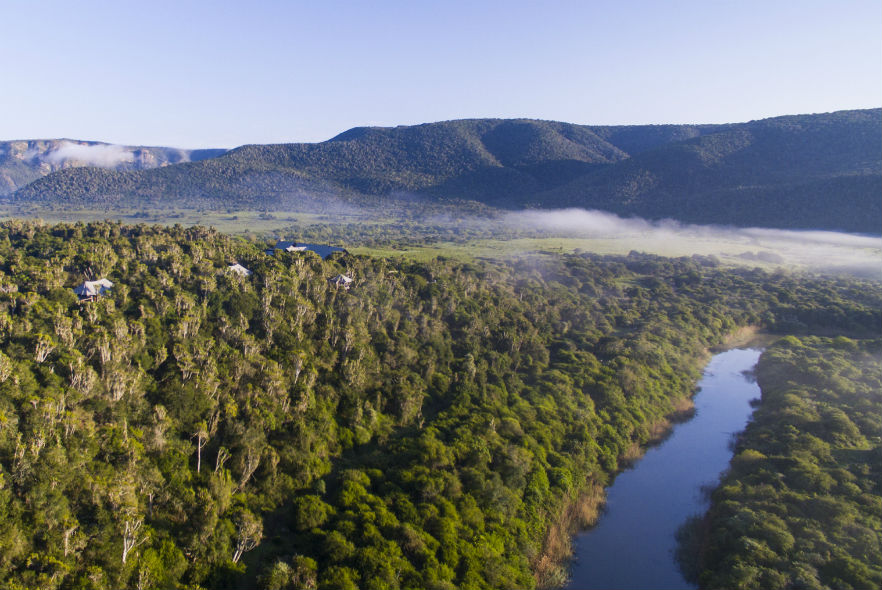 In 2012, an act of poaching changed the life of one rhino at our Big 5 Conservation project. The poachers targeted three rhinos for their horns which are a highly sought after commodity in the traditional Chinese medicine market – so highly sought after, rhino horn is estimated to be worth $65,000 USD per kilogram! Thandi, a female white rhino, along with two other male white rhinos were targetted by poachers. Unfortunately, one of the male rhinos did not survive the night but Thandi and the other male, Themba, were discovered by volunteers and the local team so the fight to keep them alive began. 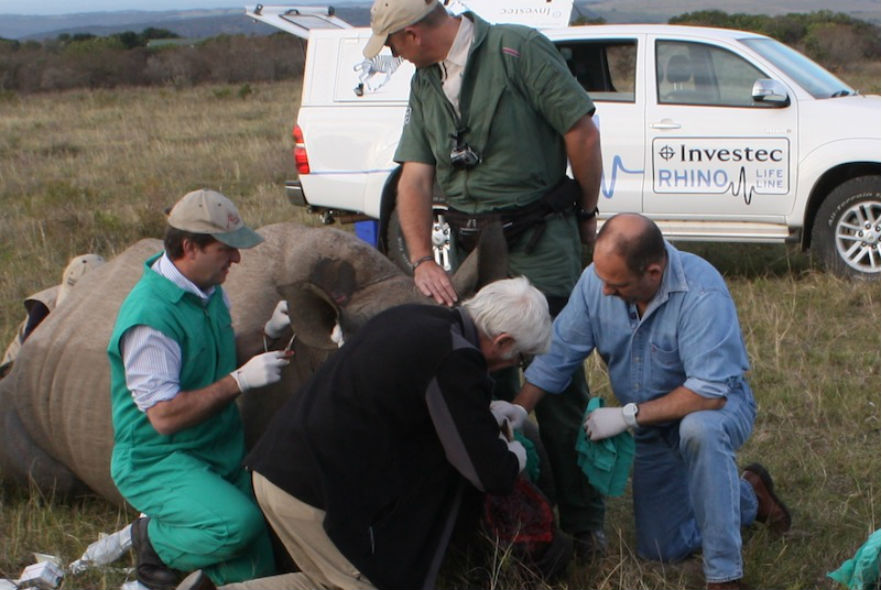 The local team worked tirelessly to keep the two rhinos alive and volunteers assisted with the process by administering drips and monitoring their process. Sadly, a few weeks later, Themba passed away. This left Thandi who, to the delighted surprise of the team, was showing significant signs of improvement.

Incredibly, the team at our Big 5 Conservation project used pioneering skin grafts to help heal Thandi’s face where her horn had been forcibly removed by the poachers. She went through numerous operations over the next year and then the unbelievable happened - blood tests after her final facial procedure revealed that Thandi was pregnant!

This was amazing news for the reserve – a rhino who had survived such a brutal attack was now going to be a mother and contribute to keeping this remarkable species alive. After a gestation period of of 16 months, Thandi gave birth to a female calf called Thembi. 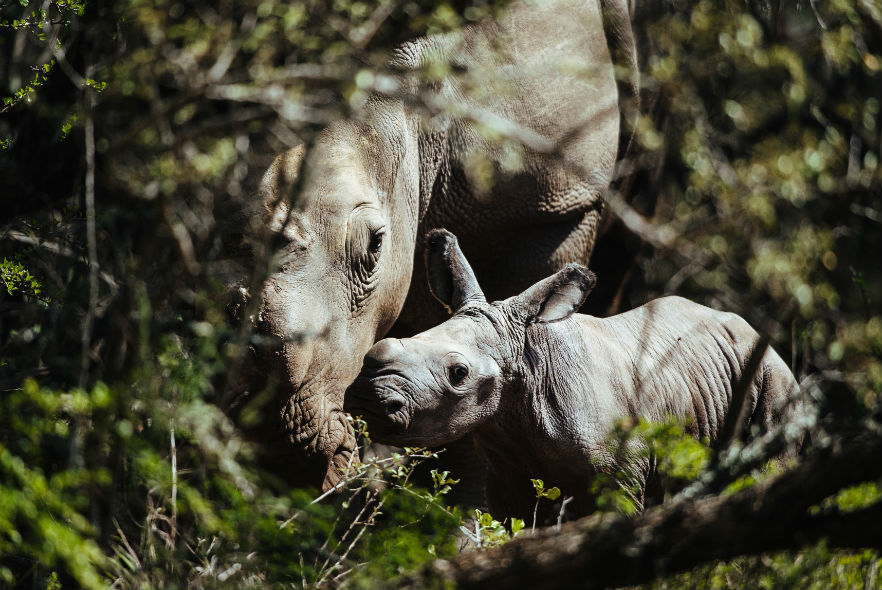 Fast forward to present day and Thandi has had not one, not two but three calves – Thembi, meaning “hope”, Colin, named after the founder of the reserve, and Mthetho, meaning “justice”.

It is inspiring to follow how the hardwork and dedication of both the local team and volnunteers has assisted with the small but significant growth of the white rhino population in South Africa. We are thrilled to be working with such a fantastic project and if you would be interested in helping, click here to find out more!