Help the plight of sharks in Thailand 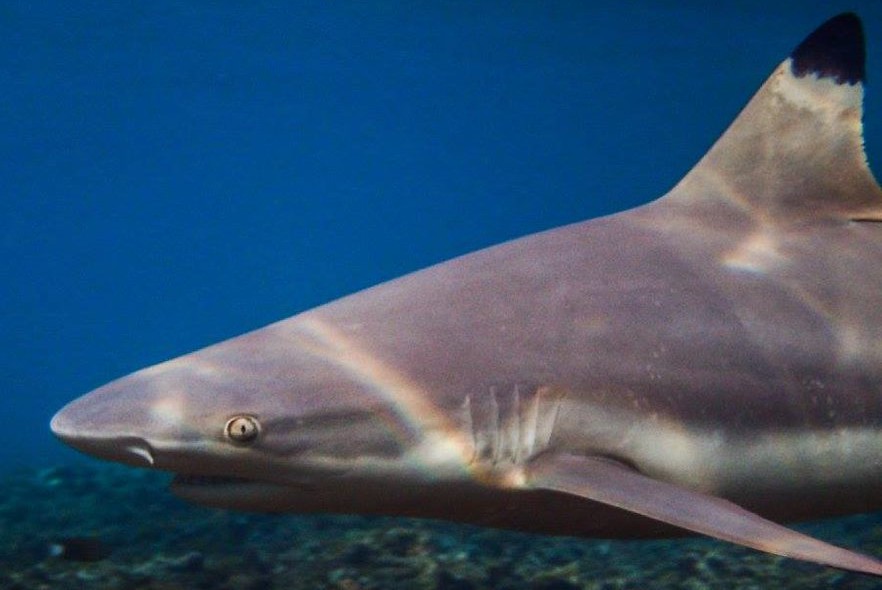 Sadly, shark populations are in decline across the world largely due to human impacts of overfishing, habitat destruction and marine debris. The IUNC (International Union for Conservation of Nature) calculated that currently 37% of shark and ray species are threatened with extinction.

Historically at our Marine Conservation project on the tropical island of Koh Tao in Thailand we have had blacktip reef sharks, grey reef sharks, bull sharks, guitar sharks, whale sharks, leopard sharks, bamboo sharks and occasional sightings of both hammerhead and tiger sharks. However due to overfishing these populations have reduced to only the blacktip reef shark and the whale shark are found in the waters around the island, however if you go to a fish market in Chumphon or Surat Thani on mainland Thailand and you will find all but one of the sharks listed above available to buy.

Shark Bay on the island of Koh Tao is home to a resident population of blacktip reef sharks and depending on the time of year, you can encounter large pregnant females, sub adults or time it right and you will find yourself surrounded by baby blacktips. The Blacktip reef shark is currently listed as vulnerable by the IUNC so research into the popualtion and threats on the species is vital for it's survival.

The team of scientists at the project alongside our volunteers are working to assess the population of Blacktip reef sharks in 2 locations, Shark Bay for the adults and Aow Leuk for the juveniles. 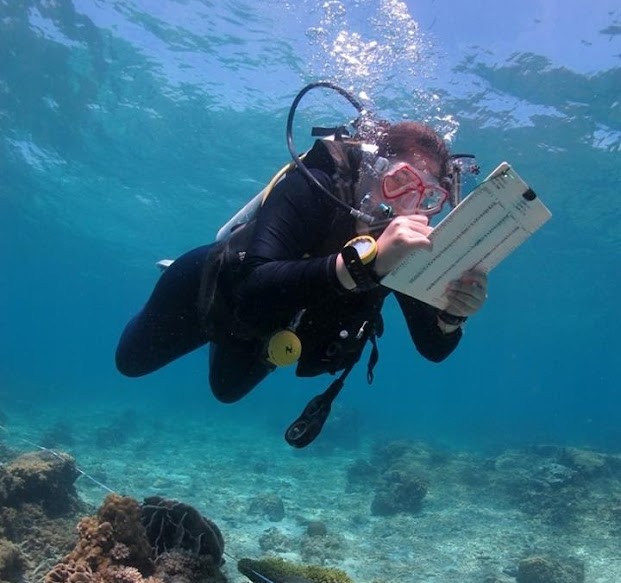 They aim to collect data on the blacktip sharks in order to:
•    Quantify the number of adults specifically pregnant females that interact with the bait
•    Quantify the number of neonates that interact with the bait
•    Create ID shots of sharks for future research
•    Provide information and infographics to the local community

If you would like to join the team on the tropical island of Koh Tao to help conserve the coral reef as well as assist in ongoing research such as their shark study then head over to our project page to find out more: www.podvolunteer.org/projects/marine-conservation-thailand