Chocolate, Coral & Cayes in the Caribbean 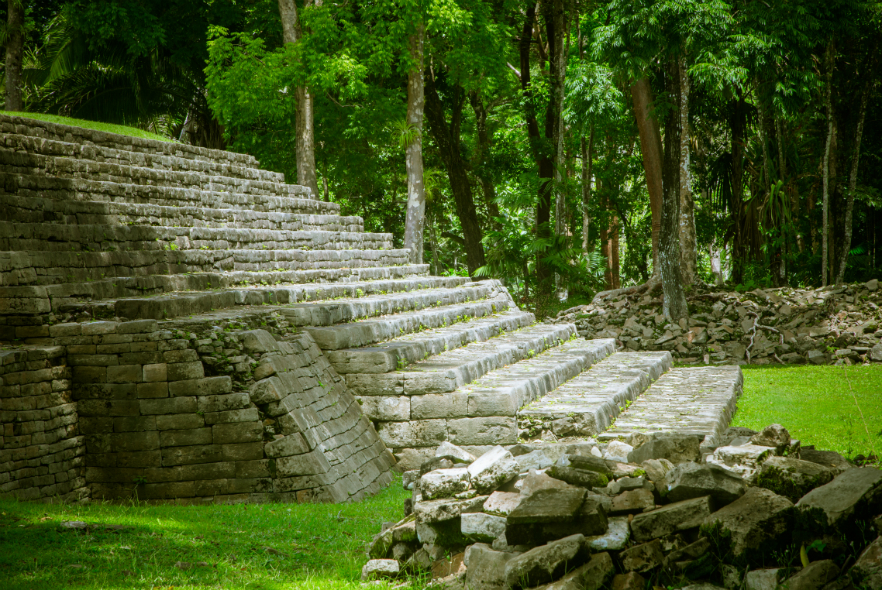 We chat to Pod Volunteer Specialist Gemma about her time visiting our projects in Belize:

What makes volunteering in Belize a unique experience?

Belize is a true Caribbean delight of natural wonders, from the crystal waters of the 2nd largest coral reef in the world to the luscious land where over half of the country is still tropical jungles and rainforest! Its rich history makes it a real melting pot of cultures too, where Maya people live side by side with Garifuna, who originally came to the Caribbean as slaves from Western Africa and the farming community of Amish Mennonites. 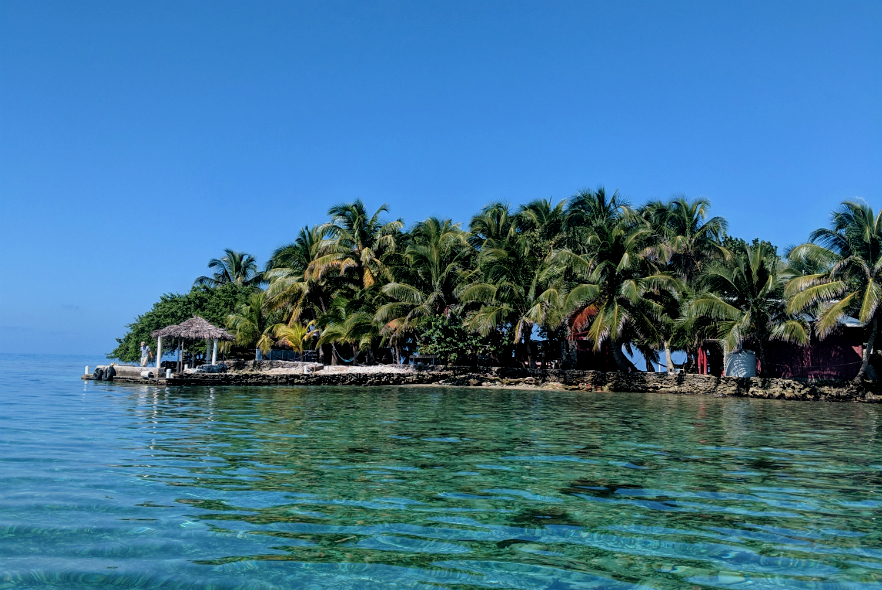 Many people can’t place Belize on the map (and before I started working at Pod I had to look it up too), but it’s a real hidden gem of a destination. It’s nestled between Mexico and Guatemala in Central America. The official language is English which makes it very easy to travel around and get to know the locals. Flying is a popular way to get around the country and the views of the ocean and forest are truly breathtaking! 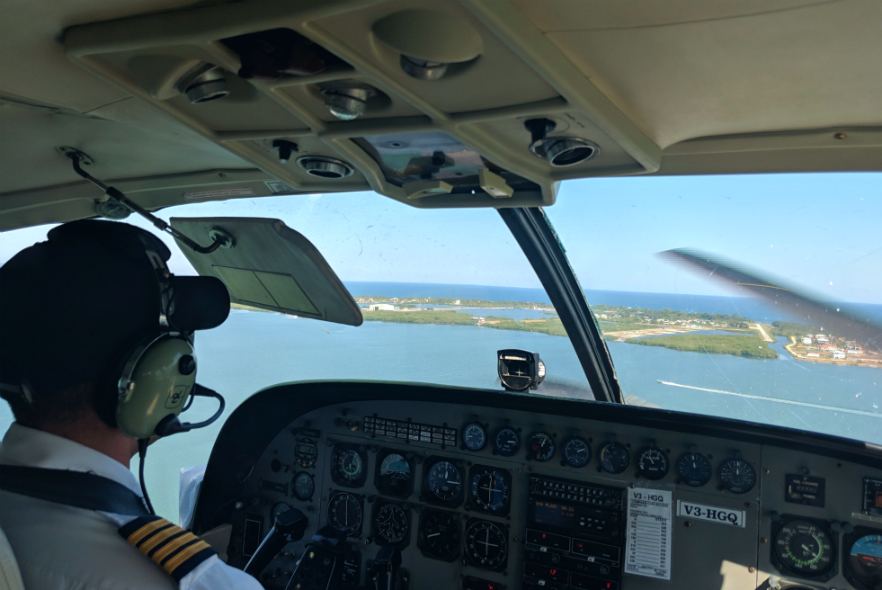 The Caribbean Sea in the east is dotted with hundreds of small islands which are called cayes. Coastal resort villages such as Placencia have stunning palm-lined beaches and laid back beach bars. 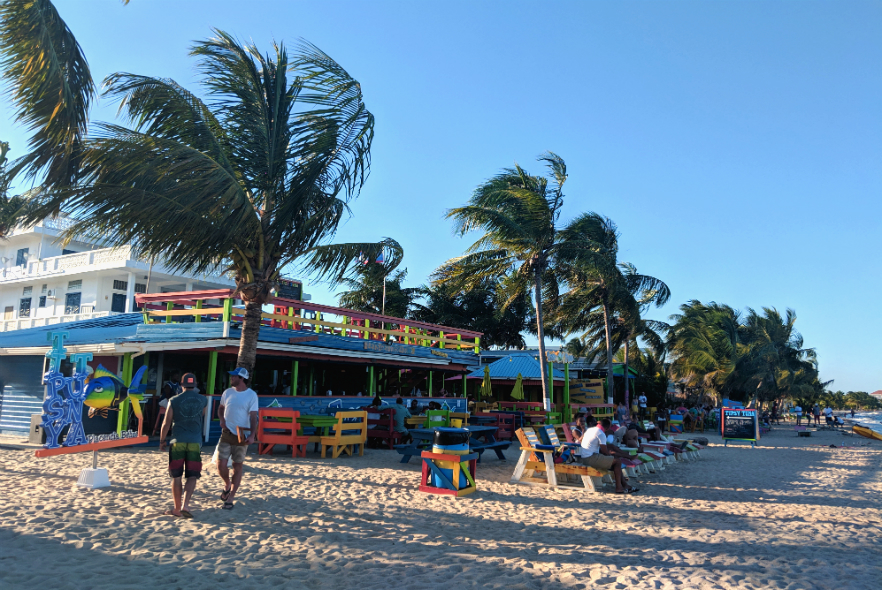 The jungles are scattered with ancient ruins, wildlife reserves and cascading waterfalls – the little country (which is about the same size as Wales or Massachusetts) has so much on offer. The tallest building in Belize is the sky palace which is the ancient Mayan archaeological site of Caracol! 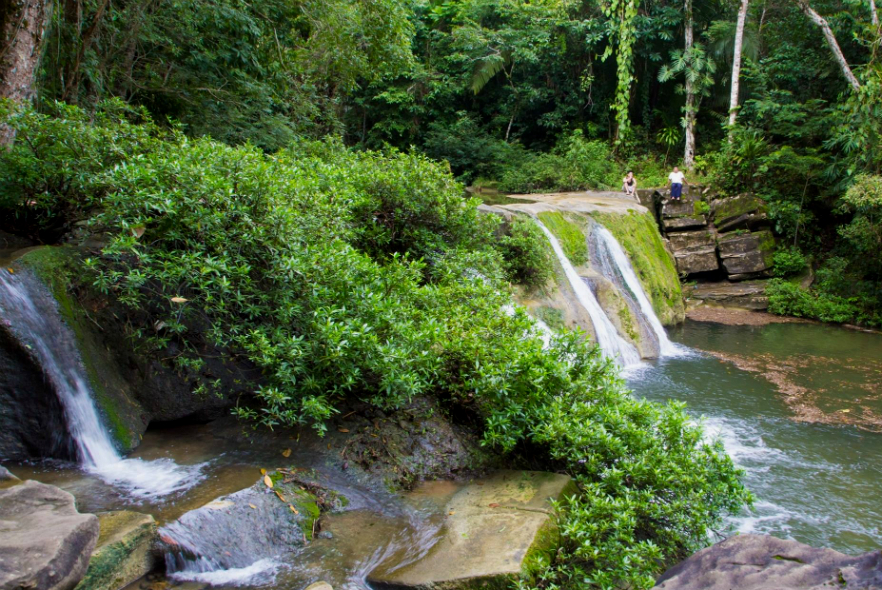 You cannot visit Belize without trying their traditional Fry Jacks for breakfast, which are a bit like doughnuts.

When in Belize you will eat lots of Caribbean rice and beans, as well as tortillas, pies and stews – due to the many cultures living in Belize there is lots of traditional meals to try.  Marie Sharp Hot Sauce bottles are found on every kitchen table and is a great addition to lunch and dinners. 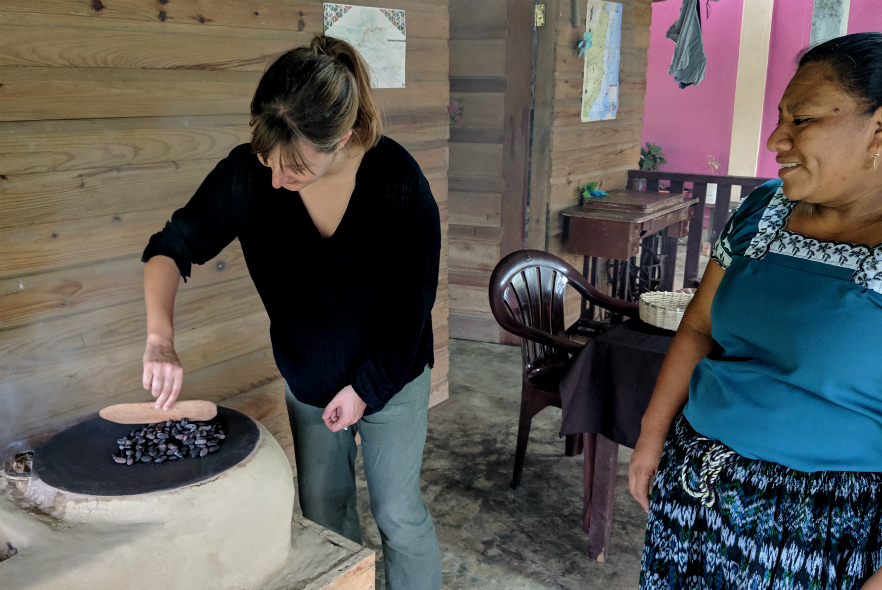 There are small local chocolate farms in Belize where they use traditional techniques and you can try making your own chocolate too - the chocolate was honestly the best I have ever tried!

What impact have Pod Volunteer projects trips had in Belize? 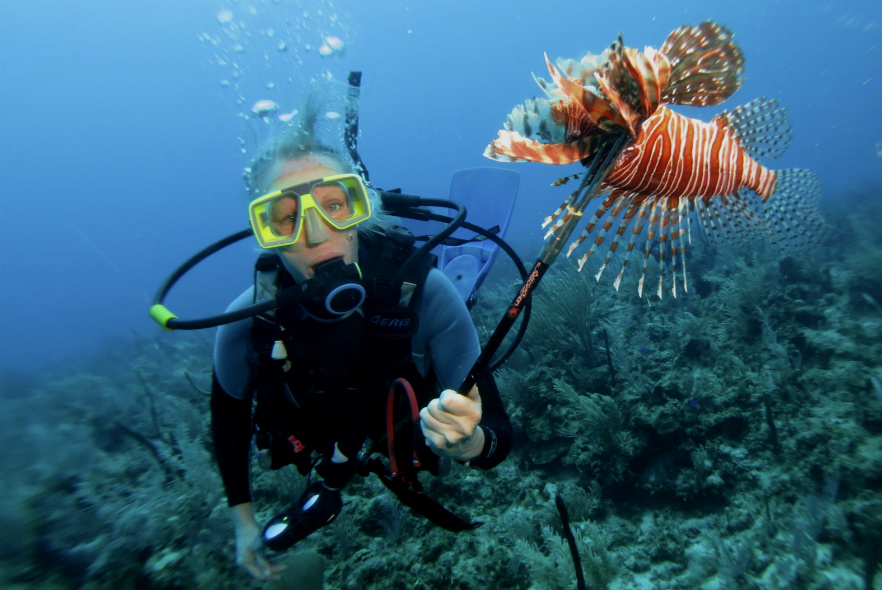 Our Reef Conservation project have removed over 90,000 invasive lionfish who are destroying the native coral fish species.

Volunteers at our Caribbean Wildlife project help look after over 200 animals rescued animals, so there is always lots of work to be done!

Can you sum up Belize for us? 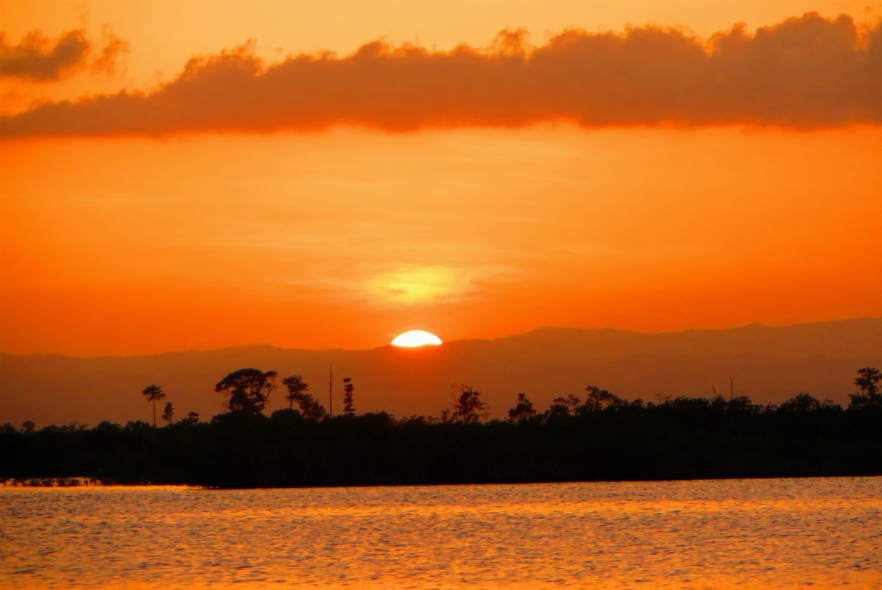 If that’s got Belize on your bucket list then visit our Belize page to find out all about the volunteer projects you can support on your trip here: www.podvolunteer.org/destination/belize